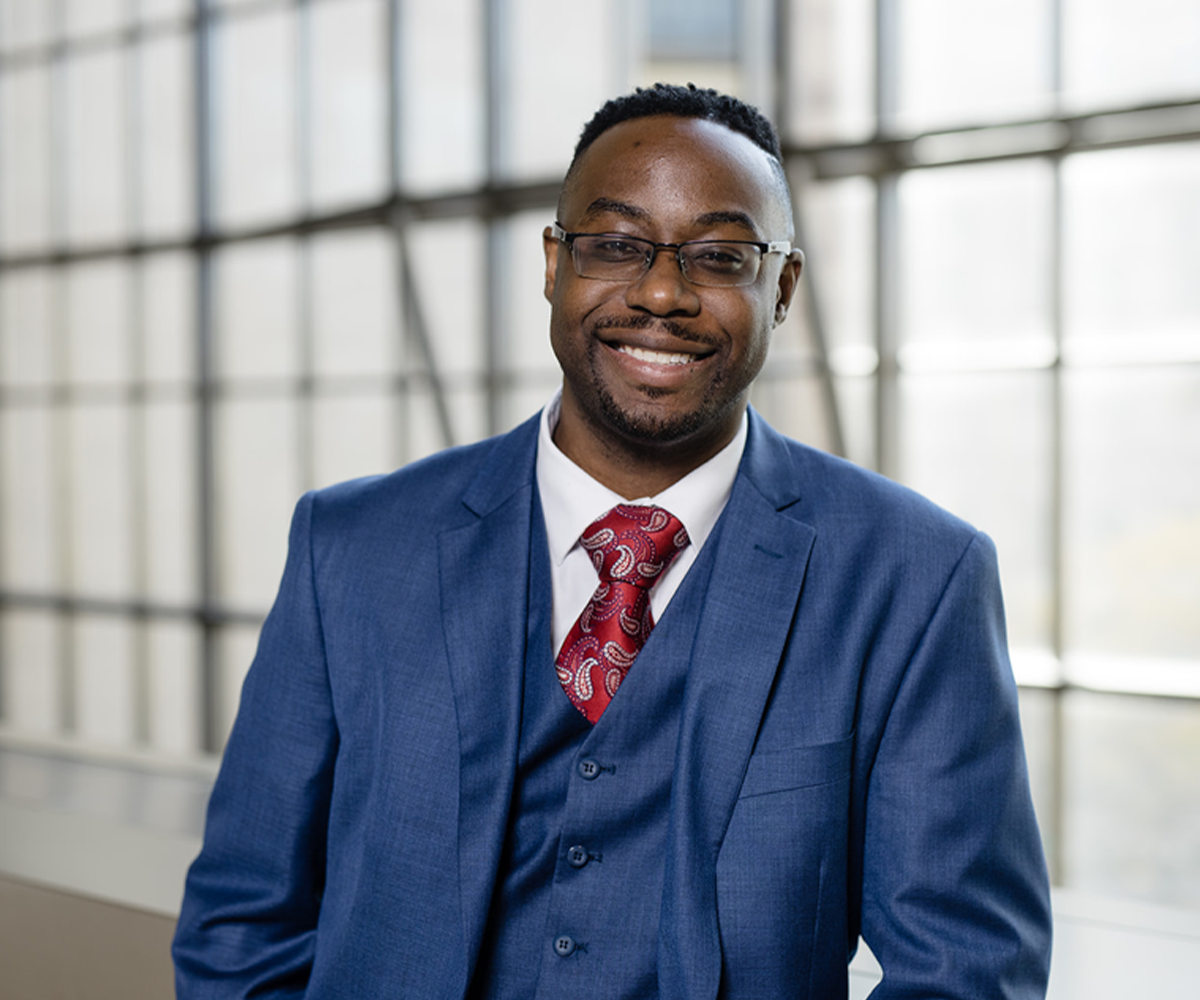 Meet Melrose Cornwall, Senior Operations and Corporate Compliance Specialist at Fidelity Investments Canada. Melrose has been playing in the Bay Street Hoops tournament since 2014 – he joined the organizing committee in 2018. For Melrose, the decision to support Bay Street Hoops every year is easy; he does it for the kids who benefit from our beneficiaries, his love of the game of basketball and the culture.

“Originally, all I wanted to do was play some ball, and maybe meet some new people. I was new to the company and this was a great way to meet some new faces from different departments and companies. I decided to become more involved after attending the Bay Street Hoops post-game party and hearing from one of the mothers whose child was a recipient. She spoke about the important role the beneficiary charities were playing in the life of her kids and other kids that looked like me. It made me think of the same kind of programs I used to have growing up. Those once free programs have since had their funding cut so a lot of kids have nothing productive to do with their time and energy. Once she was done speaking, I knew I was going to actually get involved. The math was easy: make a difference in the lives of kids + basketball tournament with tons of perks + build the culture and community from the grassroots level = great opportunity to give back to my community.” 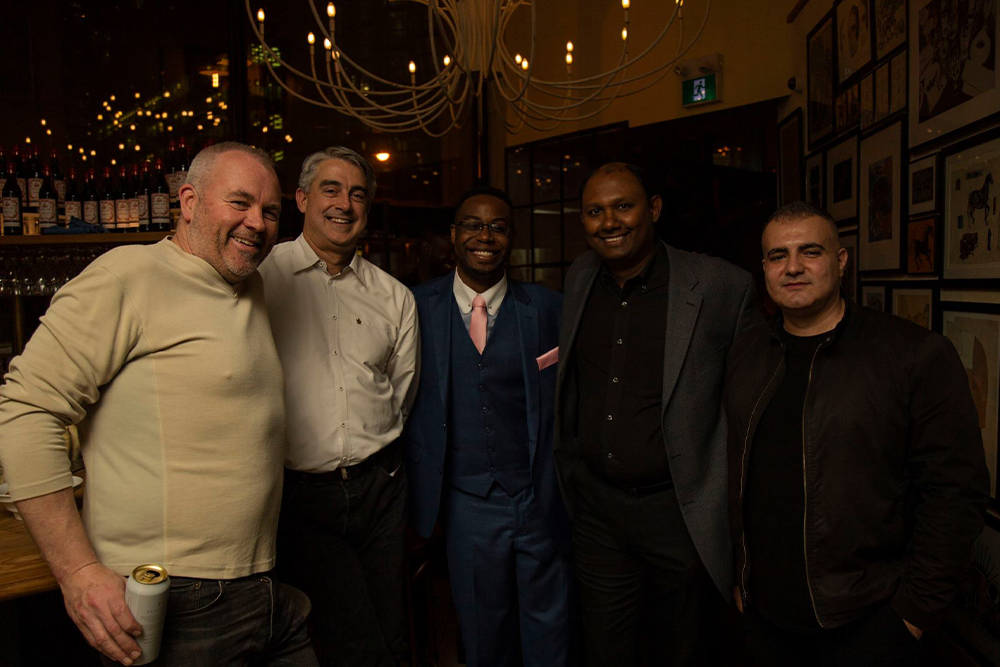 “I don’t know what it takes for you to get on the court but simply speaking, just by picking up a ball you’re helping a young man get the opportunity of a lifetime and be in a position to better his family and community, which helps us all. It’s just as easy as asking the question at work, ‘who wants to play?'”

Download the 2020 player package to learn how you can get involved!