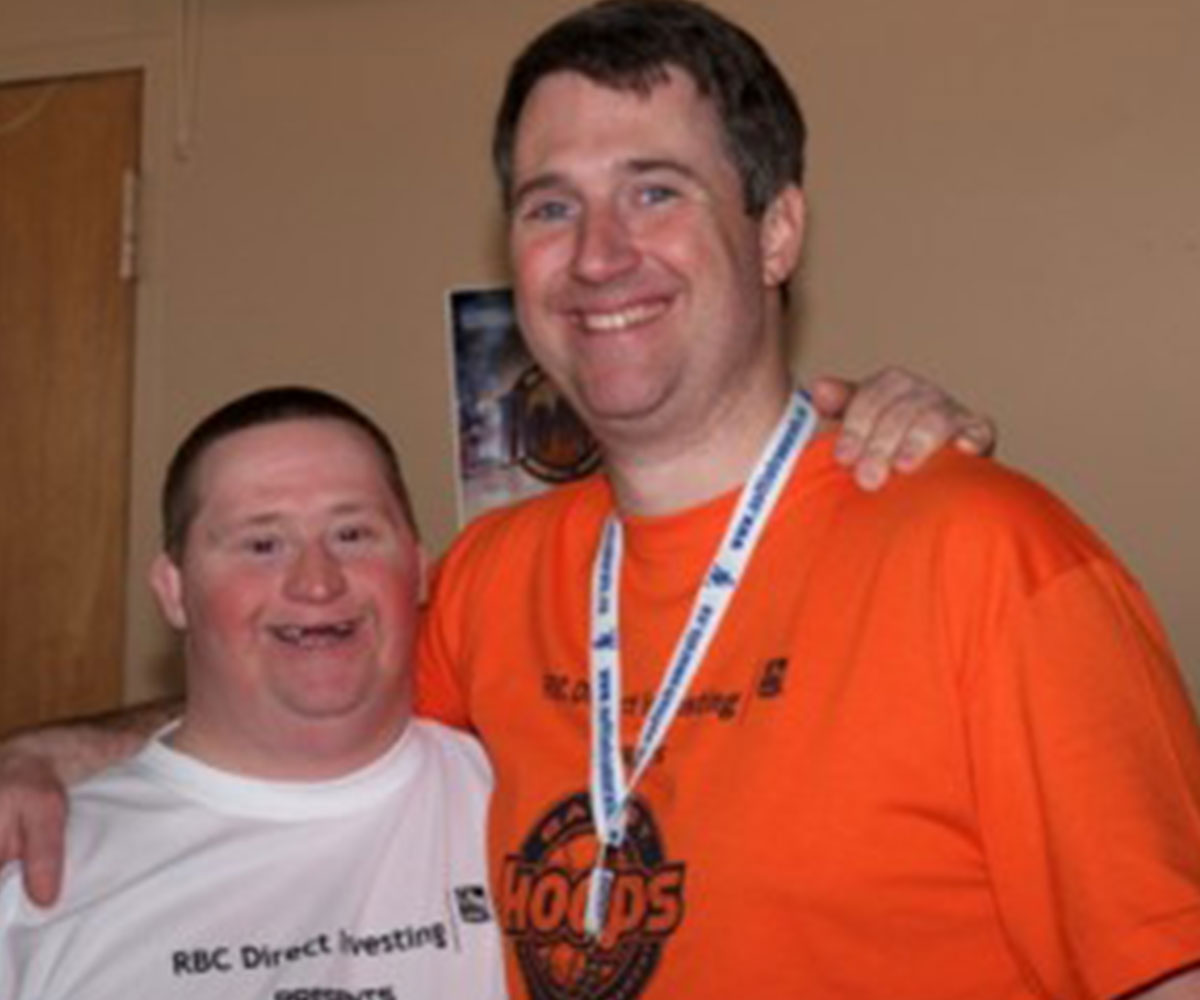 We had a chance to talk to Tim Costigan, one of the tournament’s founders. We asked him to think back to the beginning of Bay Street Hoops and think of some stories worth sharing.

Here’s what he told us.

Bruce Caughill and Greg Warren had run a law firm summer league. They decided to switch to a tournament. I was articling at Torys with Greg and helped them. When we made our first batch of Gatorade, we put the Gatorade in the drums and went into the bathroom at Northern Collegiate HS to mix it. The best spot to fill the containers was in the showers as there was lots of water to spray down into the jug. Greg and I put the first drum under the shower pushed the button (as it was a button shower), cold water came out … great. We then put in the second drum and pushed the button and walked away. When I came back to get the second drum the water had turned warm. We hadn’t thought of the obvious – that the shower would warm up. We had gator-tea.

This was the first year the tournament took place at U of T. We had a strict no fighting rule. Greg, Bruce and I were the chairs. The rules stated that if you had a fight or a violent foul, the chair could eject you from the tournament. Well, Bruce got into a pushing match in his game, which escalated to a serious foul and ejection from the game. We had a meeting of the three of us, and Bruce voted to eject himself from the tournament.

In our third year, I was refereeing with another volunteer in a really intense game. At half time he stopped and said: “I was looking at the play and wondered why the referee didn’t blow the whistle to call a foul on a certain play. Then I realized that I was the referee. At that point it was too late to call the foul as the play had moved on.”