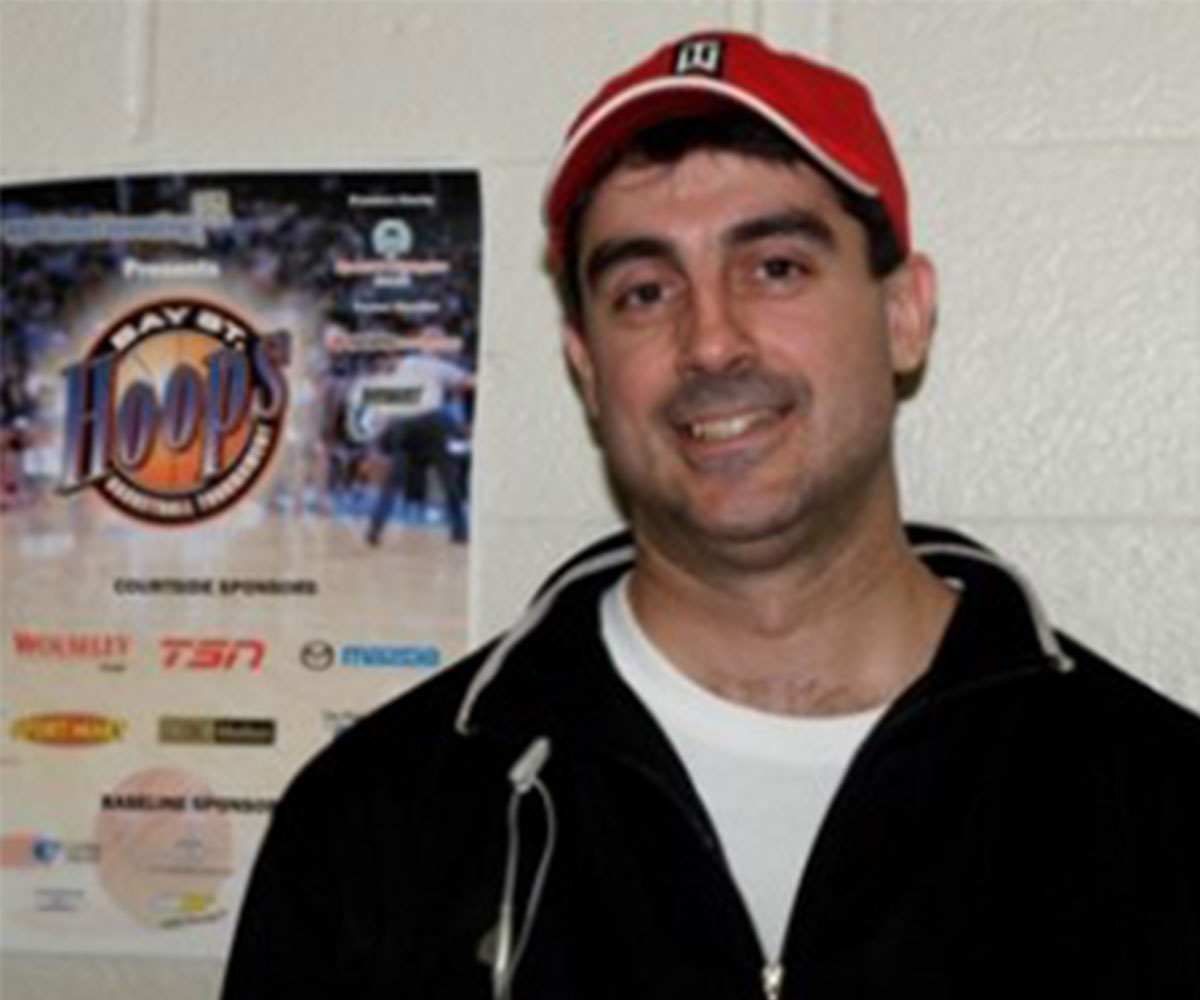 I was curious about the history of the Bay Street Hoops tournament. So I went directly to the source, a.k.a. Kevin Lowe, one of the tournament’s founding members.

Here are his thoughts.

How did Bay Street Hoops (BSH) get started?

BSH was the evolution of the Bay Street Basketball League. Bruce Caughill (a lawyer at Stikeman Elliott at the time) and Greg Warren (a lawyer at Torys at the time) were running a weekly basketball league. As the administrative time to run the league increased as did the number of game forfeitures, Bruce and Greg decided to concentrate their efforts on a weekend tournament.

Was it always a charity tournament?

Yes, even in its first year, the tournament provided a charitable contribution. The same business model has been in effect from year one. Have corporations provide the sponsorship revenue to cover expenses related to the tournament, so that the team fee revenue can be distributed to charity.

What were some of the charities involved?

What keeps you going?

Caffeine, my wife’s smile and my two sons laughing, the enthusiasm of our volunteers and the desire to use my superpowers for good.

What are some of your personal highlights?

The orange team versus the yellow team in the dimly lit “bowling alley gym” at North Toronto in year one; Queen’s University varsity alumni reuniting to participate as a team; the Dancing Bear; mixing Gatorade; and helping the tournament grow from eight teams to seventy.

What does the future hold for the tournament?

Ah, the crystal ball question. Hopefully, we continue to recruit fabulous volunteers that bring new experiences and creativity to our event and are motivated to help raise money and awareness for worthwhile causes.

What are some of the biggest challenges organizing the tournament?

Raising sponsorship funds, team recruitment and being more efficient in running our event.

Do you have any tips for others who are thinking about organizing a charitable sporting event?