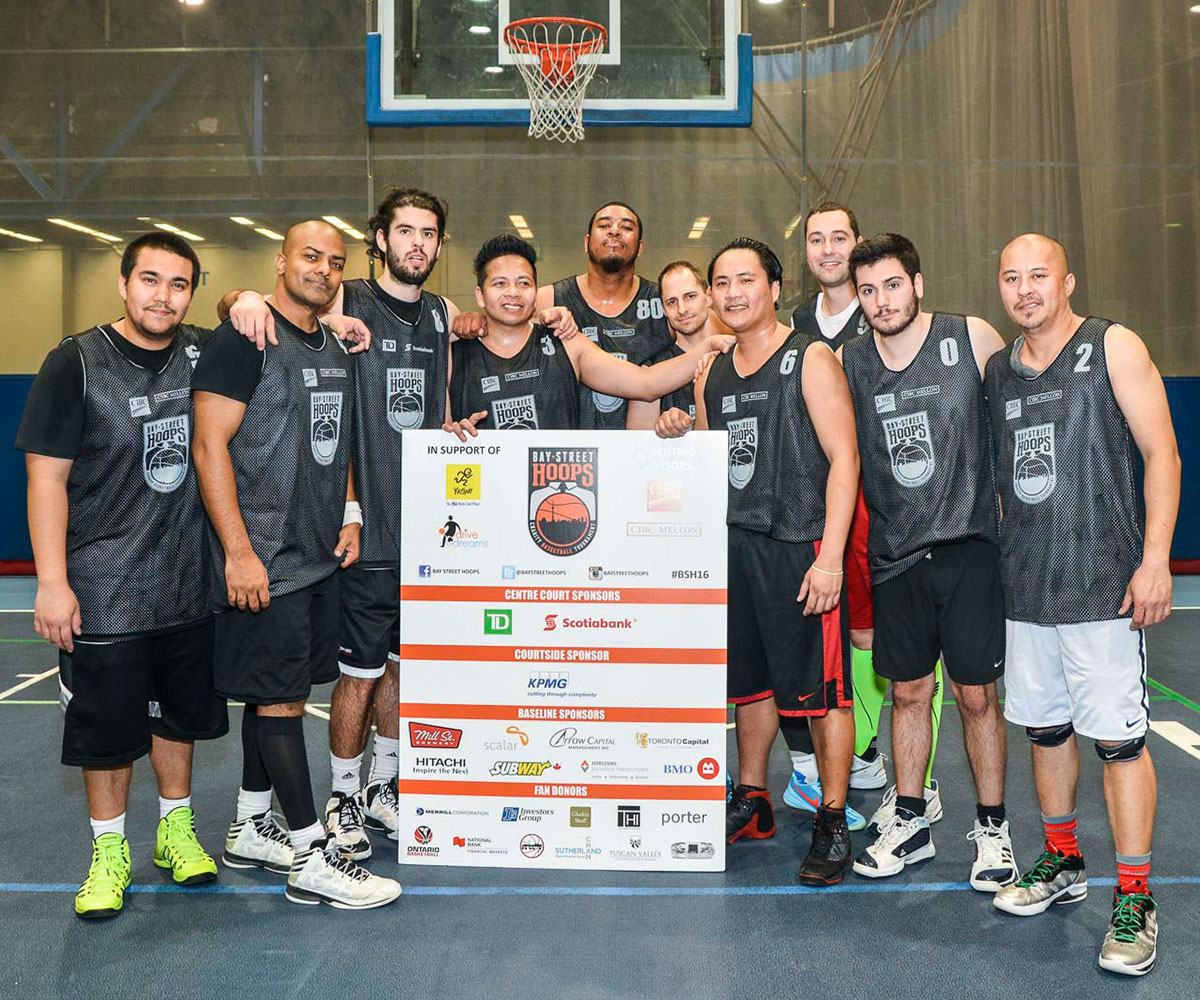 The Early Bird Registration Contest is only open to team captains of fully registered teams for the 2017 Bay Street Hoops Tournament, taking place from March 30 – April 1, 2017, in Toronto, Ontario.

Registration is defined by completing the online registration form and submitting full payment.

Each qualifying registration will provide that team’s captain with one entry into the contest. An additional two entries will be rewarded to each team captain that refers a new team to play in the 2017 tournament. The refered team must be fully registered and paid in full to qualify for the additional two entries.

How Will I Know if I’ve Won?

The winner will be contacted by Bay Street Hoops via email to the email address used during registration. The name and team name of the winner will be announced via social media using Facebook, Twitter and Instagram by 12:00 p.m. on 20 February 2017.